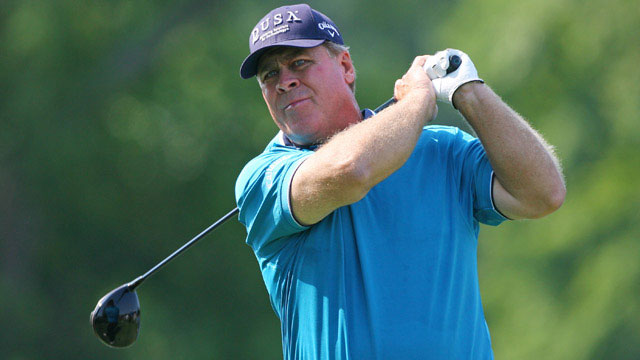 Postponed due to increasing covid numbers

Hal Sutton established himself as a competitive golfer at an early age. He played golf in his hometown at Centenary College where he had a highly successful collegiate career. After graduating college, Hal began his professional career where he became one of the most prolific players the game has ever known. His PGA golf accomplishments include 14 PGA tour victories (including the Tournament Players Championship) and serving as the Ryder Cup Captain. Hal is an entertaining speaker with many stories to tell about golf and life.