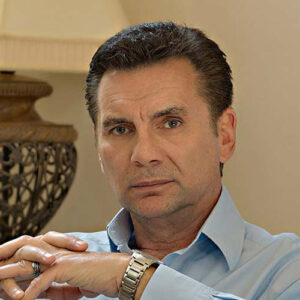 Michael Franzese was one of the most notorious mob bosses of the 80s. Once listed as #18 on the list of “Fifty Most Wealthy and Powerful Mafia Bosses”, Michael became the first “high ranking” official member of a major crime family to walk away without protective custody, and survive.

After 10 years in prison, this former “Prince of the Mafia” is now a man on a different mission. Come hear his story of life, transformation, faith and leadership.