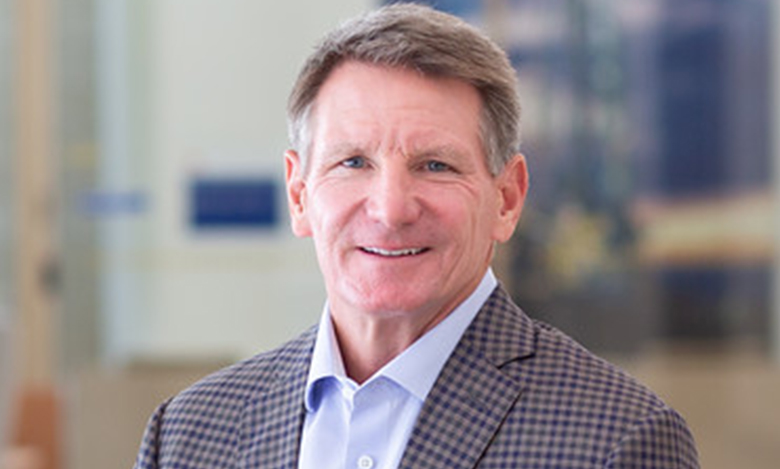 Bobby is the principal co-founder of Marea Energy Partners. Prior to Marea Energy, Bobby founded and served as Chief Executive Officer for two companies: Texas ReExcavation, and T-REX Engineering & Construction.

Bobby began his career as a professional race car driver. He was the youngest driver(22) in the modern era of Winston Cup racing to win a race and the youngest ever to win on a superspeedway. He was also the youngest driver in NASCAR history to surpass the million dollar earning mark. He had multiple NASCAR victories including the Talladega 500. Speaking of both racing and life Bobby says, “I have hit a lot of walls”. He has a great story to tell.