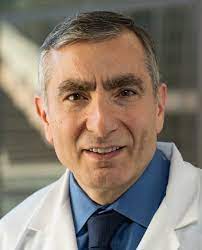 Dr. Tour’s research and teaching has application in everything from environmentally friendly oil and gas extraction to developing strategies for retarding chemical terrorist attacks. He  was named among “The 50 Most Influential Scientists in the World Today” in 2014, and was named “Scientist of the Year” by R&D Magazine in 2013. Professor Tour has over 750 research publications, over 130 granted patents and over 100 pending patents.