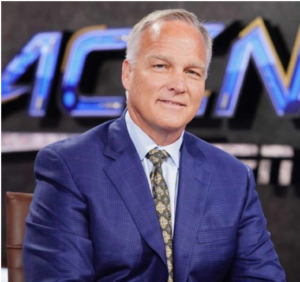 Mark Richt
Recently elected to the College Football Hall of Fame, Mark Richt was the head football coach at the University of Georgia for 15 years during which he compiled a 145-51 overall record, an 85-40 mark in Southeastern Conference play, won two SEC championships, nine bowl games and finished the season in the Associated Press Top-10 rankings seven times.

Mark was also the head coach at the University of Miami for 3 years and currently serves as a studio analyst for the ACC Network.

Mark and his wife Katharyn have four children and two granddaughters.