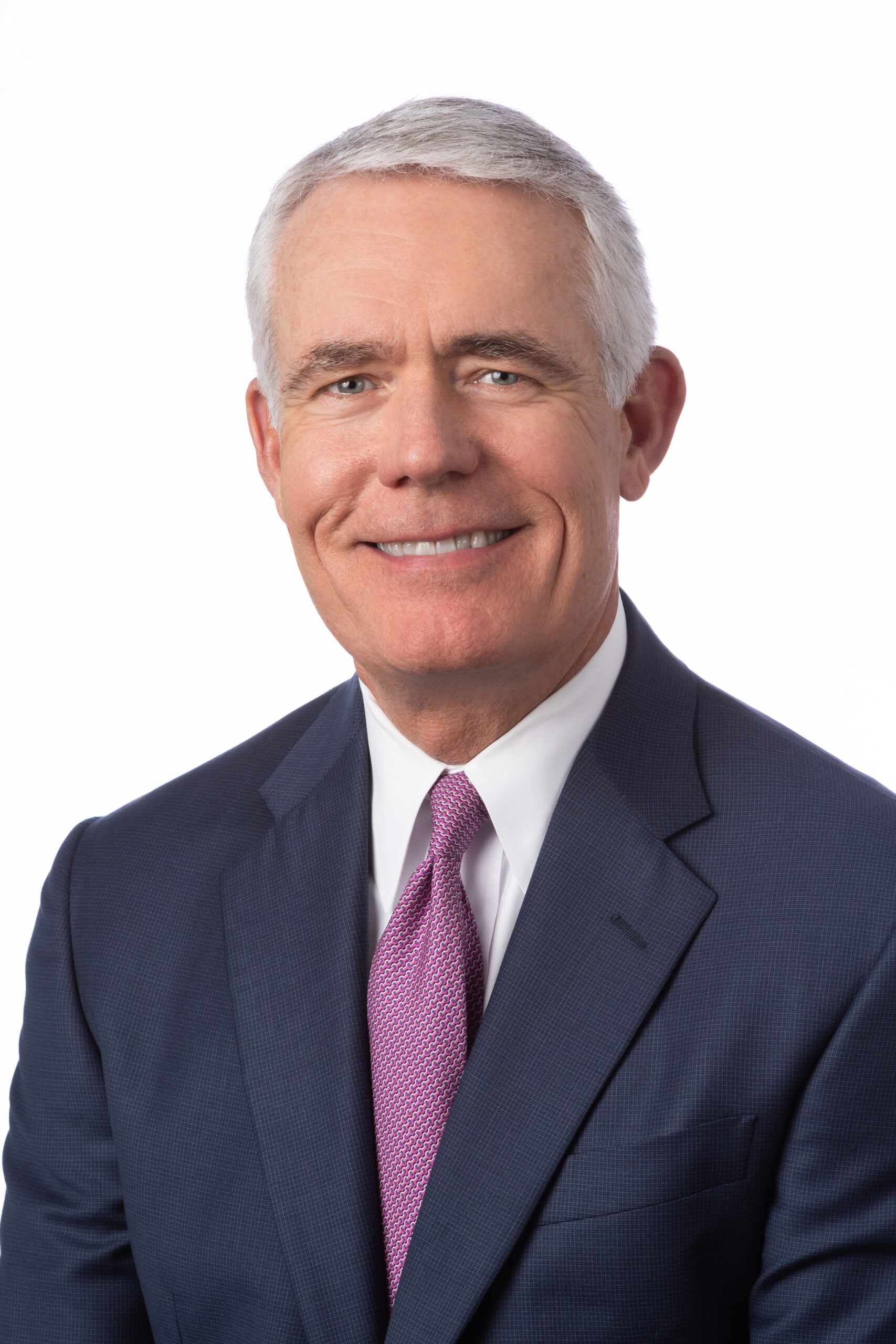 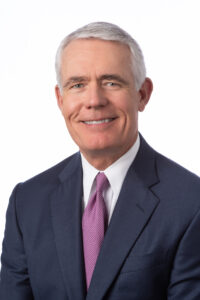 Before becoming the Chief Executive Officer of JLL Capital Markets, Americas as part of the HFF acquisition, Mark was a founding partner of HFF LP, having joined HFF’s predecessor firm, Holliday Fenoglio, & Company, in 1984. Mark became a Director and Vice Chairman of HFF, Inc. in November 2006, before the company’s IPO in 2007. On April 1, 2014, he became its CEO.

Beginning in 2003, Mark was an executive managing director at HFF and served as a member of both HFF’s executive and operating committees from 1993 to 2010 until the present time.

His 40-year career in Real Estate began in 1981, when he earned a degree in business administration at the University of Texas at Austin and joined Holiday Fenoglio in 1984.
​
Mark provides guidance and leadership at several organizations. He’s an Executive Committee Member at the UT Real Estate Finance and Investment Center and an Advisory Council Member at the McCombs School of Business. He’s also an Executive Committee Member and former Board Member of AFIRE, Executive Committee Member for Urban Land Institute, and a Trustee for ICSC.  He currently sits on the Board for UT Southwestern University Hospital, and previously sat on the Board of Advisors of Baylor Health Care System Foundation