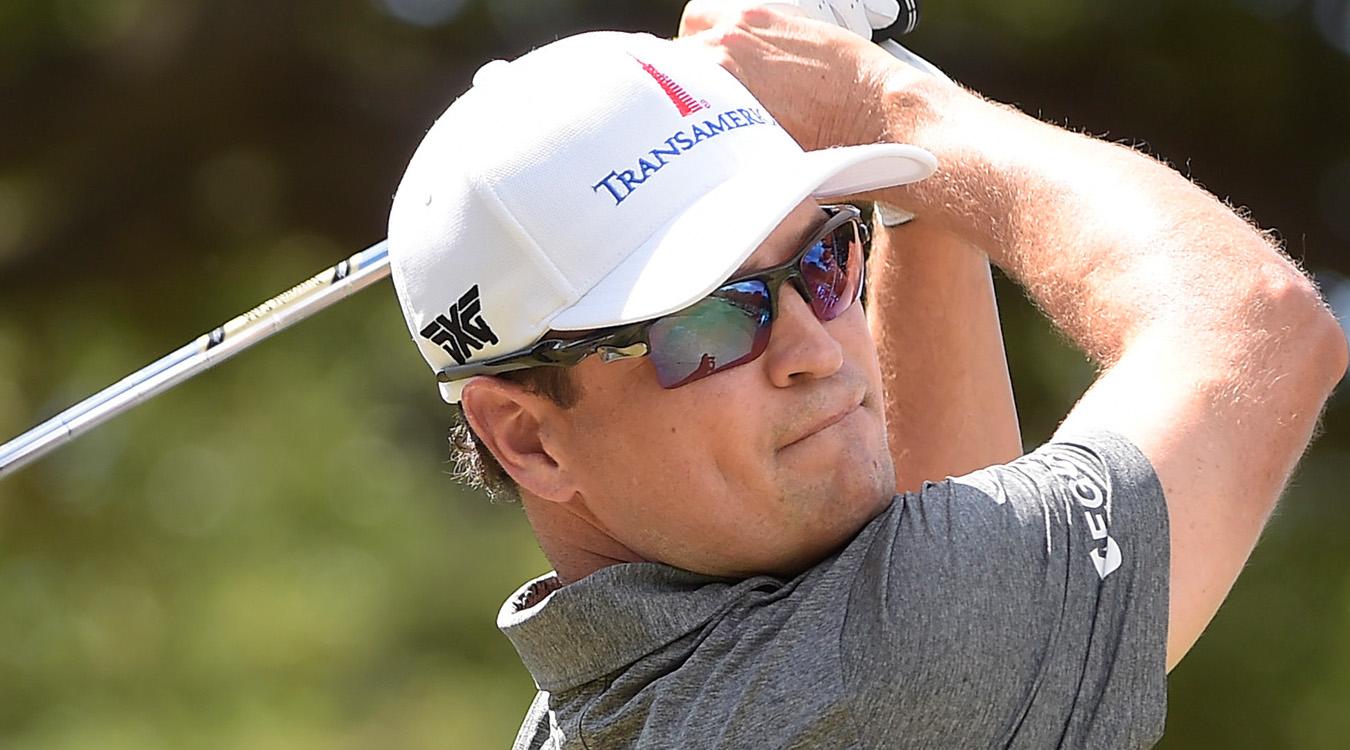 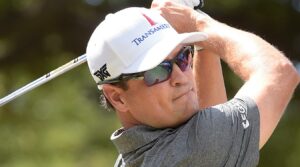 Our Houston Open Edition lunch will feature PGA pro Zach Johnson. Zach is a 12 time PGA tournament winner, including the 2007 Masters and 2015 Open Championship. Zach was also the recipient of the 2020 Payne Stewart Award, which is given to a player whose “values align with the character, charity and sportsmanship that Stewart showed”.