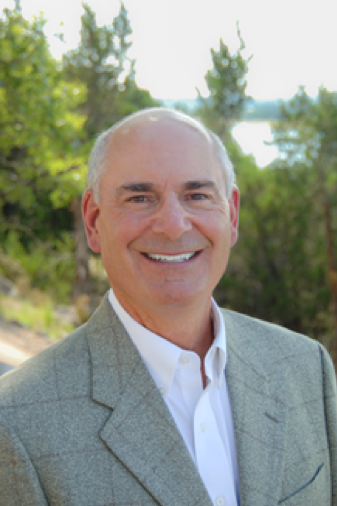 Larry O’Donnell’s business career includes such titles as Chairman of the Board, President, and CEO, but he’s probably best known as the first Undercover Boss from the CBS hit TV premier episode about Waste Management. Larry grew up in Houston, attended Memorial High school, the University of Texas at Austin, the University of Houston Law School, and later, Dallas Theological Seminary.

Larry served for 10 years as President and COO of Waste Management, and later went on to become the founder, CEO and Chairman of Rockwater Energy Solutions. He is also the author of the recently released book, “Management Waste: 5 Steps to Clean Up the Mess and Lead with Purpose“.

Larry’s greatest joy is his family, which includes his wife of nearly forty years, Dare, as well as his special-needs daughter Linley, son Larry, and daughter-in-law Christina.