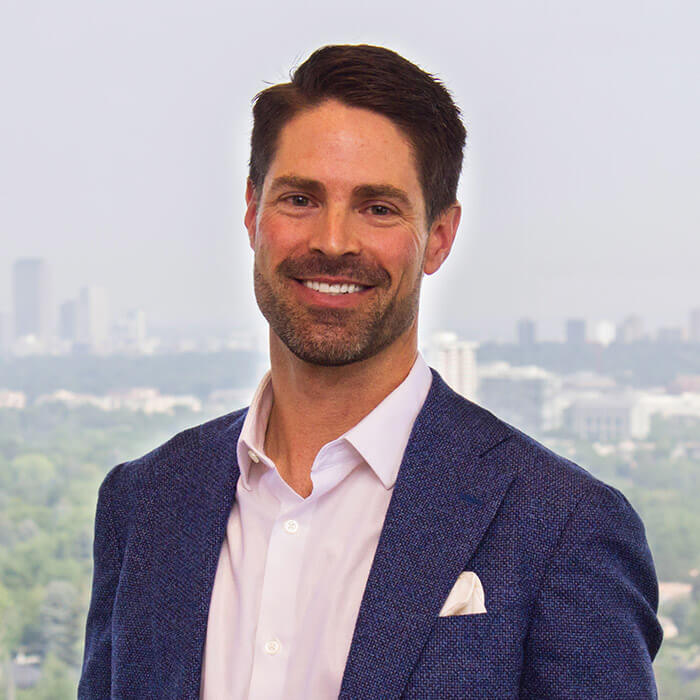 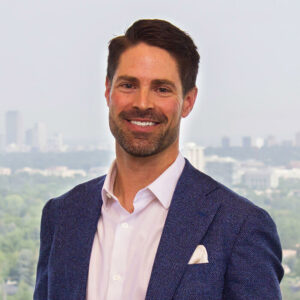 Del co-founded Cardinal Group Companies in 2008 and served as its CEO for the past decade.  Cardinal Group is a Denver-based company with operations in 37 states with 3,000 employees and growing.  Under Del’s leadership, Cardinal Group was regularly recognized as one of the top Places to Work and Top Cultures in the country.

In 2020, Del served as the interim-CEO of Promise Keepers where he is a member of the Board.  The ministry officially relaunched in June of 2020 with the first large gathering of Christian men since the beginning of the pandemic at Dallas Cowboys Stadium this past summer with 30,000 men.