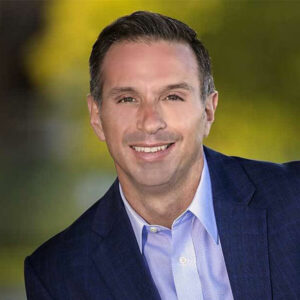 Damon West
Damon West once had it all. A Divison 1 college quarterback, working in the U.S Congress, a national fundraiser for U.S. presidential campaign, a stockbroker for UBS, but then he lost it all and found himself incarcerated in a Texas prison. It was there that Damon learned that, like a coffee bean changing with the application of heat and pressure, he was capable of changing the environment around him. His #BeACoffeeBean message has inspired thousands from college football teams such as Clemson, Alabama, Georgia, and Texas to the US Army to the NBA.  His story of redemption, grit and determination continues to inspire audiences today.