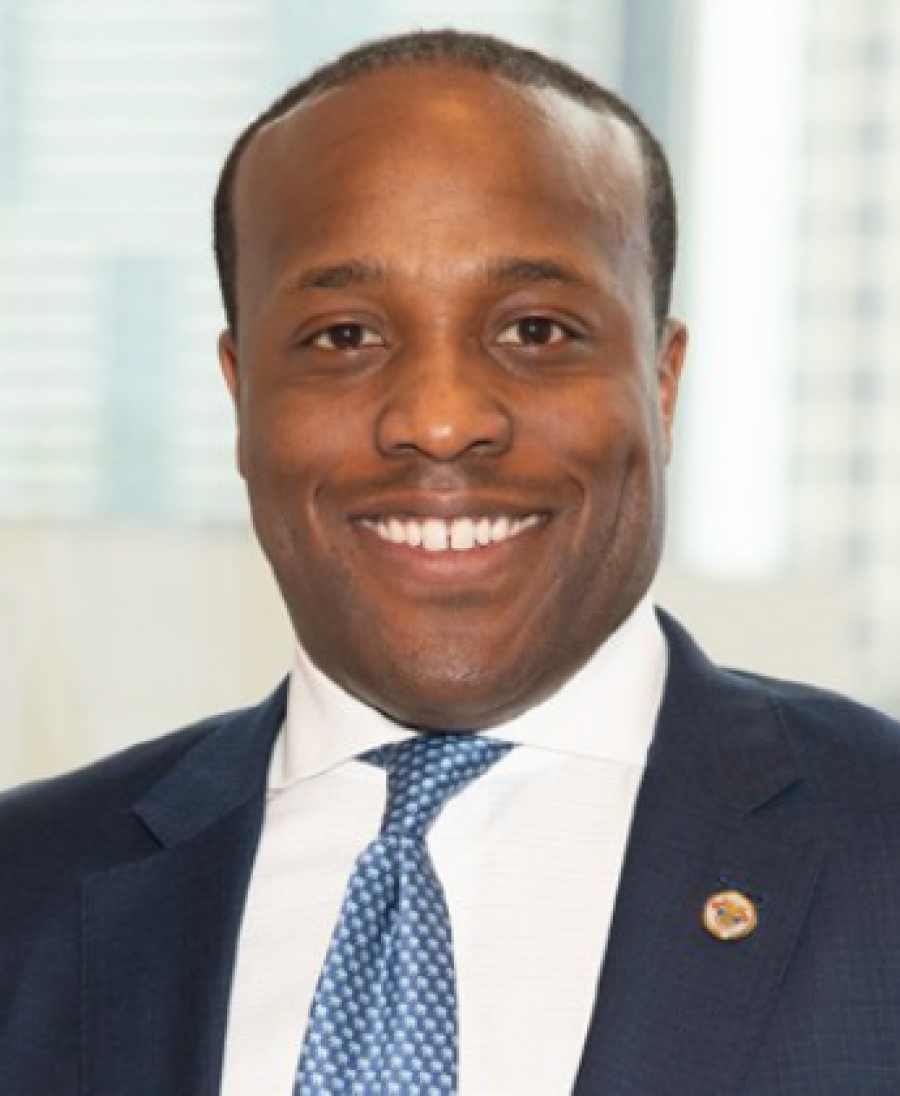 Wesley Hunt was born and raised in Houston, TX in a military family and is a proud alumnus of St. John’s School.  Upon graduation from St. John’s, Wesley accepted an appointment to the United States Military Academy at West Point. After West Point, Wesley spent eight years in the Army as an Aviation Branch Officer and AH-64D Apache Longbow helicopter pilot. Wesley’s service included one combat deployment to Iraq, and two deployments to Saudi Arabia where he served as a Diplomatic Liaison Officer. While in Saudi Arabia, Wesley served as a liaison officer representing the U.S. Government in missions involving the Royal Saudi Land Forces Aviation Corps.

Wesley is an active member of the community, dedicated to protecting our country and improving the Houston area. He recently ran for U.S. Congress and currently work is real estate.