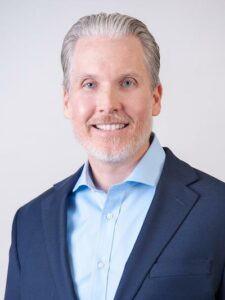 Todd graduated from Stephen F. Austin State University with a B.S. in Marketing and immediately joined Gulf Winds International in 1996. Beginning as a laborer/fork-lift operator, he has served within or led every department within the company, leading to his current position of Chairman.

Todd is passionate about reaching people for Christ in the marketplace and holds strongly to the biblical servant leadership model that empowers ALL team members to grow personally, professionally, and spiritually.

Todd is a a founding member of the Houston C12 group and serves on the board of directors for Kurio Collective, International Cooperating Ministries, MissionXMission and the Greater Houston Port Bureau. In 2017, Todd founded the More Than The Move Foundation / DBA Hope Legacy Collective, which seeks to RESTORE HOPE locally and around the globe.