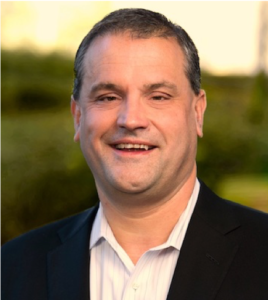 Cliff Robinson is currently Executive Vice-President, Chief People Officer and is a member of the company’s Executive Committee. In his current role, Cliff is responsible for providing direction and leadership to the people and planning functions within Chick-fil-A.

Cliff started on Chick-Fil-A staff in 1990 after college, and also grew up working under the leadership of his father who served as an Operator for 37 years. He moved to his current role after holding several leadership positions in both operations and marketing, including senior vice president of operations.